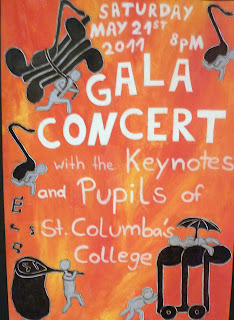 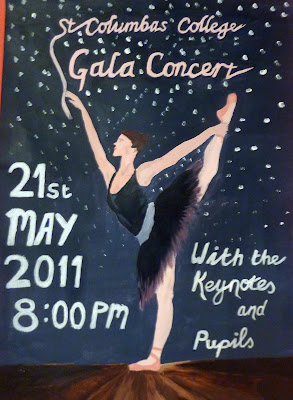 An article in the culture section of today's Irish Times examines the turbulant lives and realationship of the artists, Diego Rivera and Frida Kahlo. An exhibition of their work opens tomorrow at IMMA. The full Irish Times article can be read HERE. 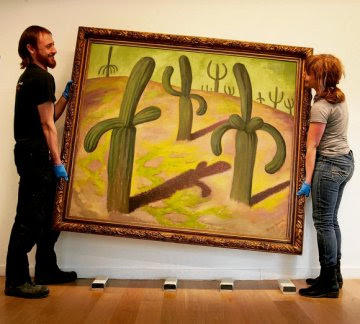 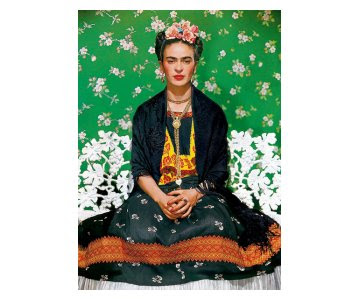 Labels: Exhibition, In the News - Art 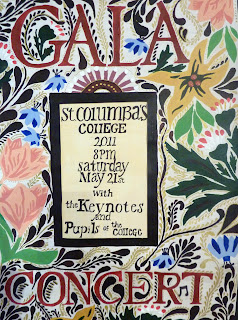 The remaining entries will be posted in the coming days.

Distinctions were awarded to the following pupils on the evening of the Art Prize Awards and Exhibition. 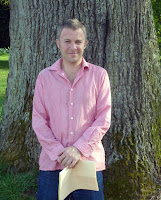 Old Columban and renowned photographer James Fennell (pictured left) visited the college last night to speak to the pupils about his work as a professional photographer and to adjudicate the art pupil's work and award the Art, Craft and Photography Prizes. Following a very stimulating talk about his various photography projects and published works from Interiors of Sri Lanka to the Vanishing Ireland series, James then awarded the following prizes. 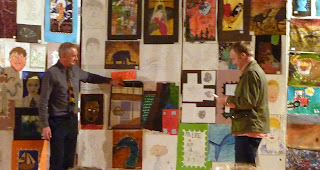 Janet Boyd, Form I, won the Junior Craft Prize and Ciaran Chisholm, Form I, was awarded a commendation for his work in the area of craft and painting. Samuel Clarke, Form II, won the Junior Art Prize. Amelia Shirley, Form VI, won the Photography Prize. There was a joint Senior Craft Prize awarded to Imogen Wardell and Toni Hoffmann and Daniel Roden won the Earl of Meath Senior Art Prize. Due to the large amount of quality work in a number of disciplines from photography to craft and fine art, Daphne Wright, Form VI, was awarded a commendation. There were also a number of distinctions awarded throughout the forms, the names of which will be published here in the coming days. 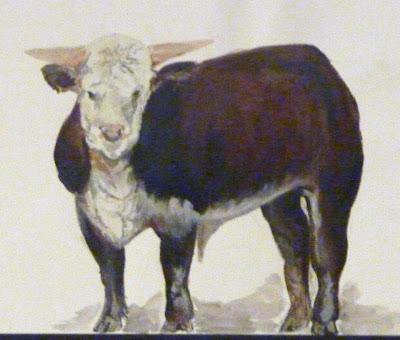 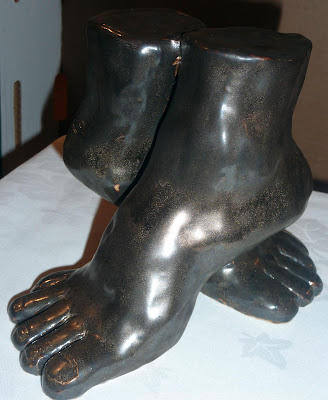 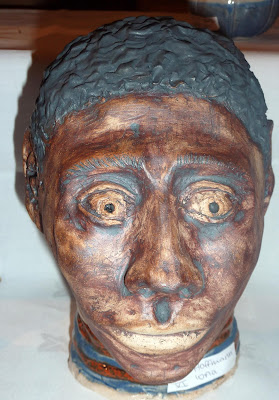 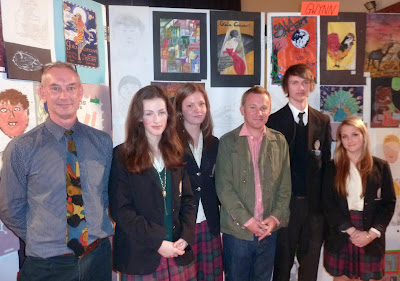