The Art Department are pleased to announce some fine results from Junior Certificate Art candidates 2009/10. Well done to all pupils involved!
This years Junior Certificate Pupils are now in the process of trying to define the type of theme they wish to research and develop for their Junior Certificate Art Project. Pupils are beginning to make progress with preliminary drawings as can be seen in the pictures below.
Although the Project Themes for 2010/11 have not yet been published, the syllabus remains the same and can be viewed  here. 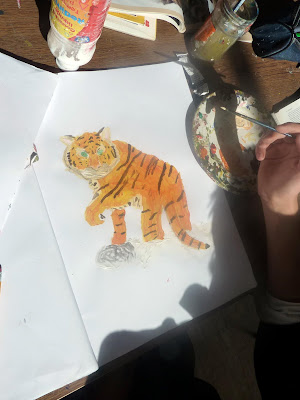 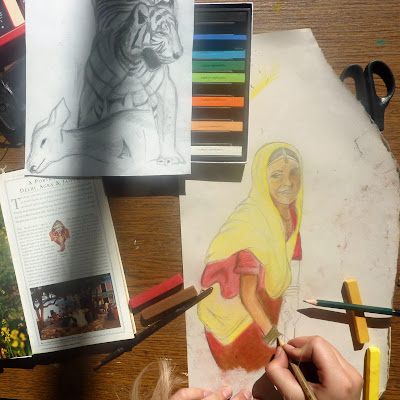 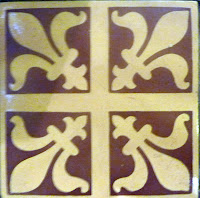 Form VI Q Set has begun work on a long-term project which uses the College Chapel as a primary research source. Once the pupils entered the Chapel and began to closely observe the structure and the decorative nature of its interior, they soon discovered a cornucopia of riches with which to whet their artistic appetites! 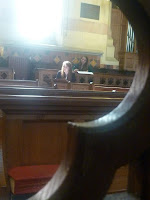 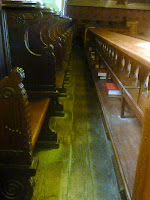 The pupils took photos, made sketches and rubbings in an effort to record as much information as possible in a double lesson. The numerous motifs, stained glass windows, inscriptions on plaques and glass,  the various carvings in wood and marble, and the patterns in the masonary provided a well of inspiration for the pupils. The next step of the project it to create a number of mood boards which are based on their research work. 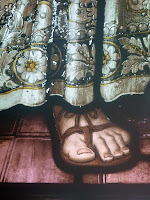 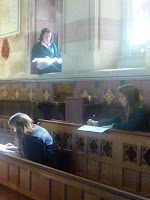